What led to the formation of world’s best knowledge sharing platform: Featuring TED 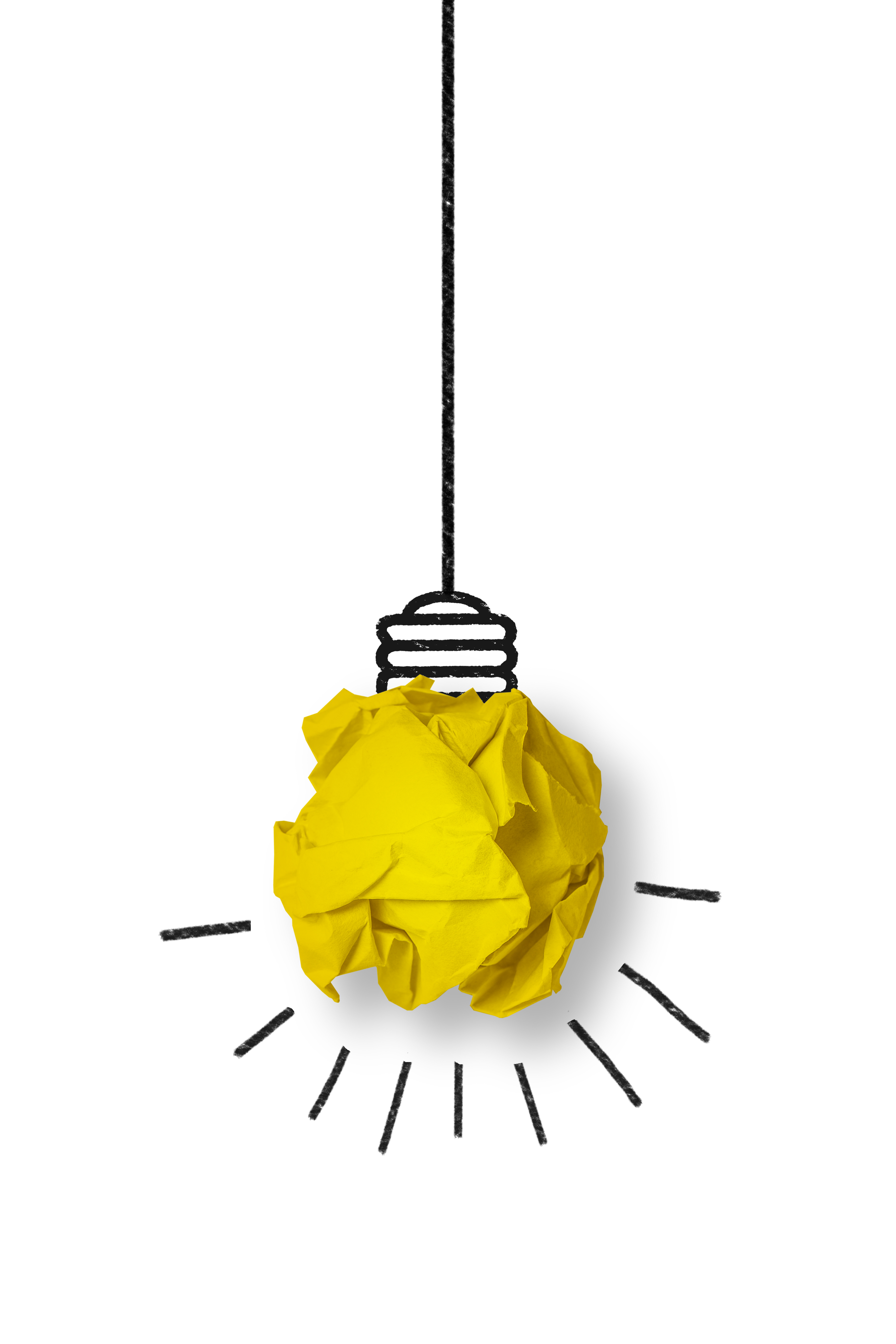 This is one of the world’s best thought and idea sharing platforms as we know. TED was born in 1984 out of Richard Saul Wurman’s observation of a powerful convergence among three fields: technology, entertainment and design. The first TED, which he co-founded with Harry Marks, included a demo of the compact disc, the e-book and cutting-edge 3D graphics from Lucasfilm, while mathematician Benoit Mandelbrot demonstrated how to map coastlines using his developing theory of fractal geometry.
But despite a stellar lineup, the event lost money, and it was six years before Wurman and Marks tried again. This time, in 1990, TED had its true audience. TED Conferences and independent TED events are now an annual event all around the world, attracting a growing and influential audience from many different disciplines united by their curiosity and open-mindedness and also by their shared discovery of an exciting secret.

Let us share our knowledge on product discovery and for more such ideas on innovation management do check out iEnabler.

About the Author: Sridhar DP